We were hired to create an animation to explain the basics of consent. The goal was to convey how simple consent is to understand, while still being an important issue.

Consent seems to be something that is widely spoken about with campaigns such as #MeToo and the #TotalShutDown movement. But consent is a hard thing to understand. According to statistics men know they should not rape, but a lot of people, women included, do not realise what actually constitutes rape. So the problem isn’t creating awareness around consent, it’s that there isn’t a universal understanding of it. So we decided to make it universal by turning consent into a simple question. Is it OK? Is it Ok? is a WhatsApp campaign that looks to share a universal understanding of consent and get people to ask a real question to get a real answer. 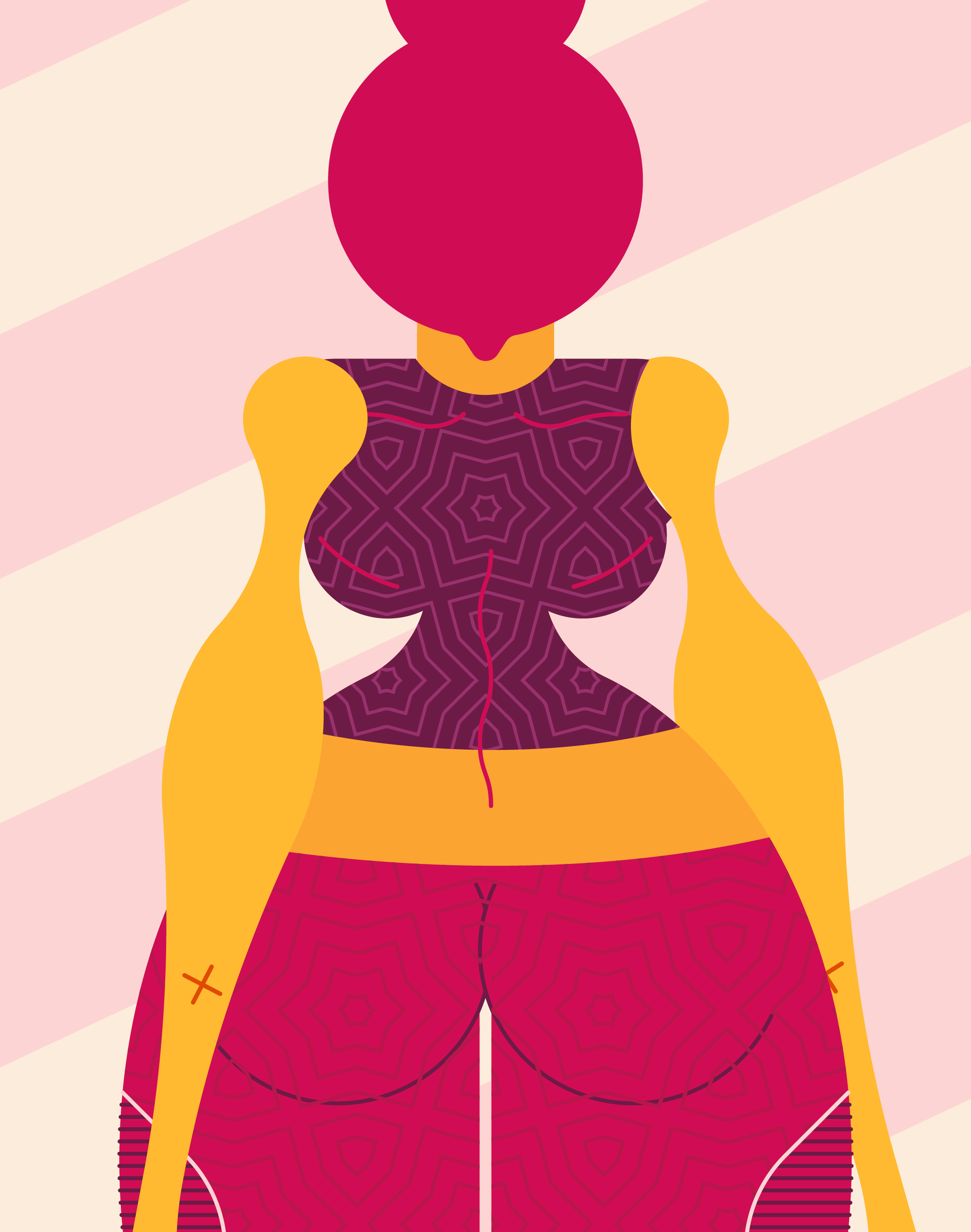 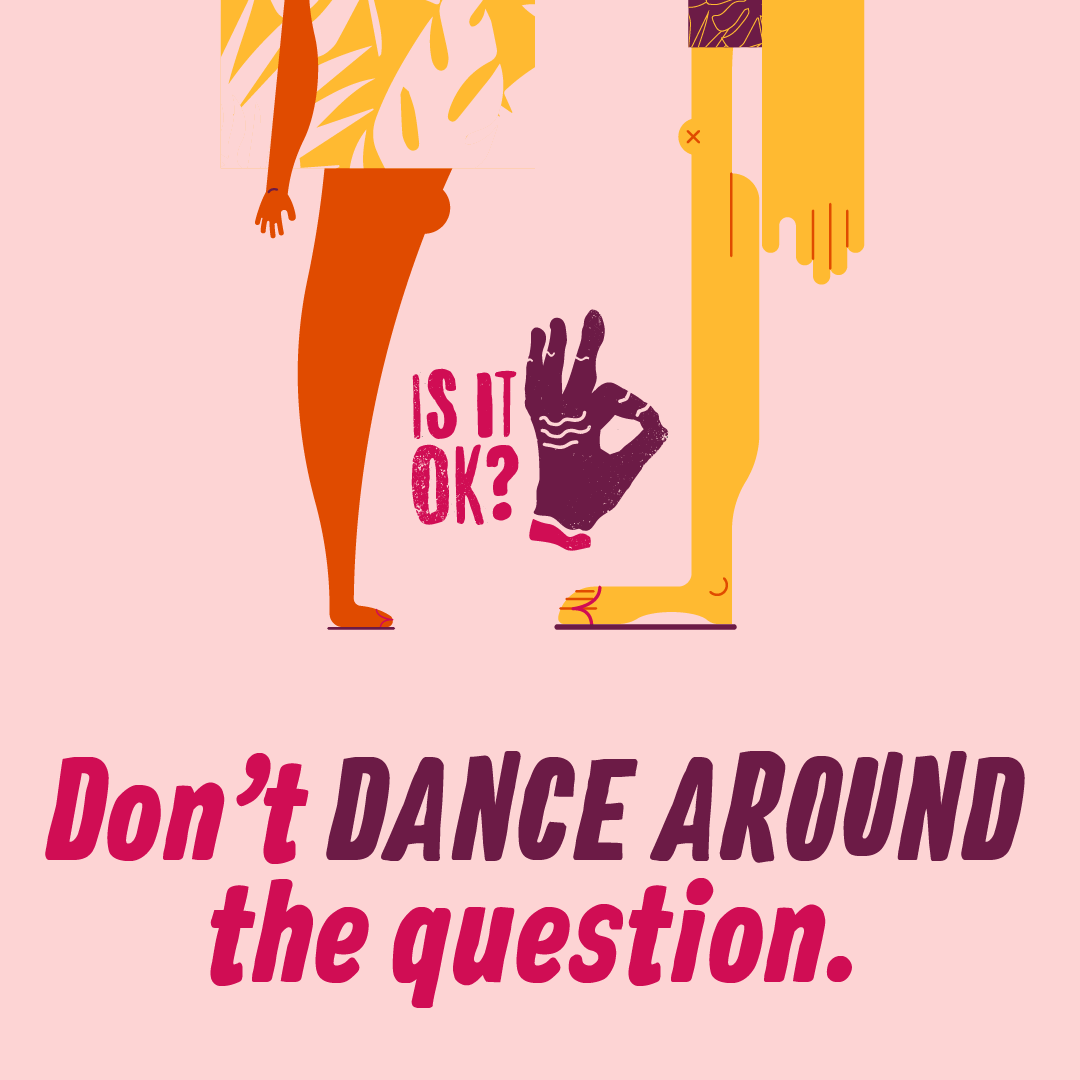 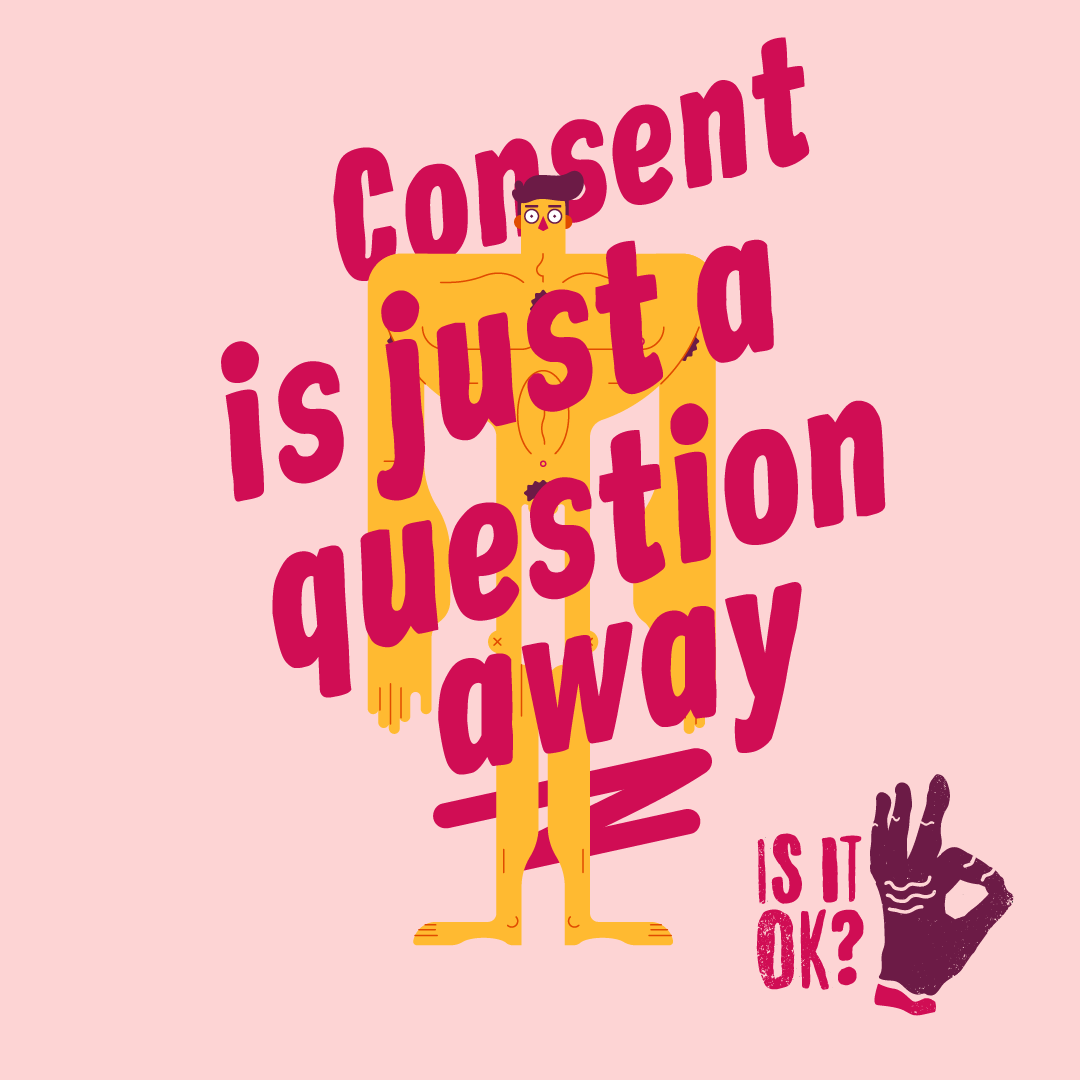 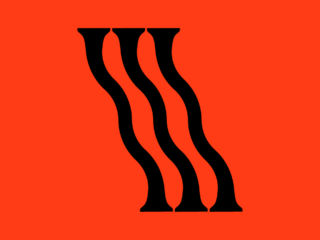 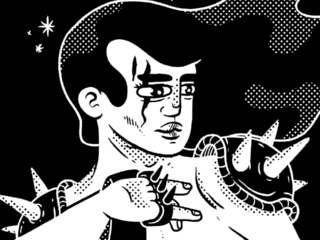